Ronald Barton was born in Leicester on 26 December 1923.

He was killed on the 9 December 1947 in a terrorist attack on Pine Road, Haifa. 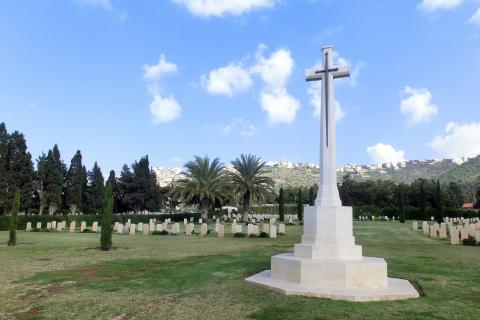