Robert originally served with 47 Reconnaissance Regiment, before transferring to Airborne Forces. He completed Parachute Course 92 at RAF Ringway in early December 1943, and was subsequently posted to 12th (Yorkshire) Parachute Battalion.

Sergeant Steedman took part in the Normandy campaign following D-Day on 6 June 1944. After a short period of recuperation, the 6th Airborne Division returned to the UK in September 1944. It was deployed over Christmas 1944 and into the New Year to the Ardennes to halt a German counter-offensive in the region.

Later in March 1945, the Division took part in the last major Airborne operation in Europe on Operation Varsity, the Rhine Crossing. After a successful landing, Divisional troops were deployed as ground infantry on the Advance to the Baltic as the War in Europe came to an end.

Sgt Steedman remained in the Army after VE Day in Europe. The 12th Battalion was deployed as part of 5th Parachute Brigade to the Far East, as the British Army prepared for war with the Japanese. The surrender of the Japanese in August prevented the need for further deployments East. The 5th Parachute Brigade remained however, and played an important role in the re-establishment of civilian infrastructure. In 1946 the Battalion transferred to Palestine to join the rest of 6 Airborne Division.

Robert finally returned to the UK to be demobbed when the 12th Battalion was disbanded. 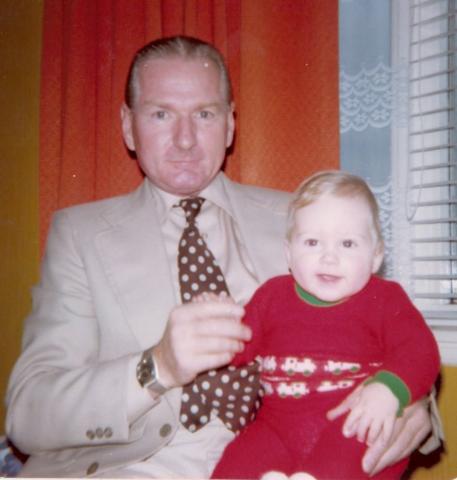