Robert Hales attended Warwby School, in Lincolnshire. He enlisted into The Sherwood Foresters as a boy soldier aged 17 in 1939.

He was serving the Middle East, Egypt or Palestine when he volunteered for Airborne Forces and was posted to the 11th Parachute Battalion.

Private Hales attended parachute course 59 at Ramat David in Palestine, from 9 to 21 August 1943.

He was unfortunately killed aged 21 in a parachuting accident on 8 April 1944, when his harness caught in the plane. 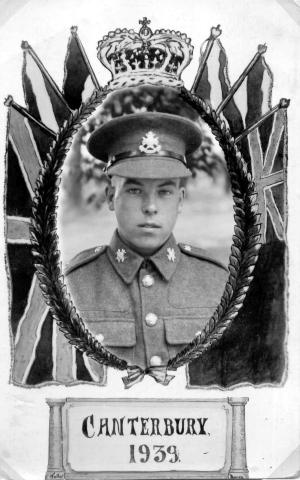