Richard Edmund Southwood was serving with The Royal Electrical and Mechanical Engineers (REME) during World War II when he volunteered for airborne forces.

He qualified as a military parachutist on Course 87, which ran at RAF Ringway from 13 October to 25 October 1943, and was initially posted to the REME Workshops of 6th Airborne Division, before transfer to the 12th (Yorkshire) Parachute Battalion.

Dick took part in the campaigns to liberate North West Europe in 1944-45, and later deployed to the Far East and Palestine.

After the war he served with the 11th Parachute Battalion (TA).

Some profile details are pending confirmation from service records. 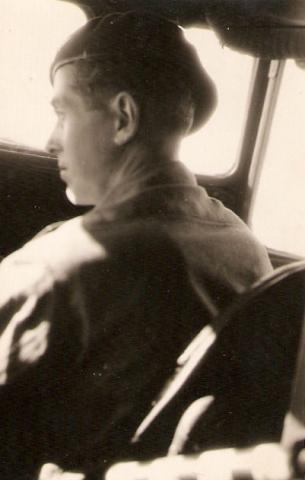