Richard Ball enlisted into the Parachute Regiment in September 1981 and served in 7 Platoon Junior Parachute Company until August 1982.

Private Ball passed P Company with 485 Platoon and was posted to 2 PARA in January 1983.

Corporal Ball served with 2 Para until 1996 in both A and C Company. He served on four tours of Operation Banner and was deployed twice to Belize in 1983 and 1987. 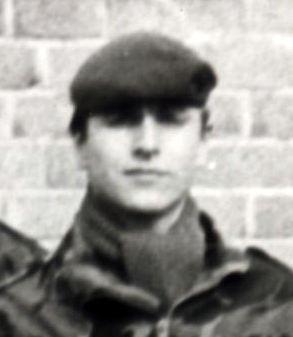