After training at Hardwick Hall he attended Parachute Training Course 44 which ran at RAF Ringway from 28 December 1942 to 8 January 1943. The course notes record "L/C Giles: Performed well. A good NCO and is fully recommended’

Sgt Giles served in HQ Company of 8th Battalion. He served in Normandy, where records show he was injured in the drop. 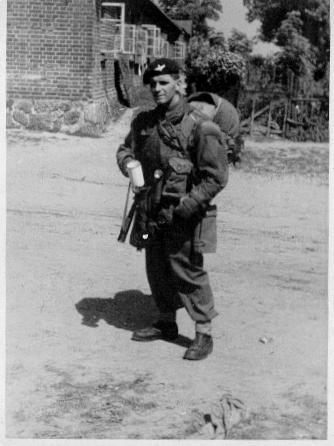