Corporal McCord dropped into Normandy in June 1944 with the 9th (Essex) Parachute Battalion, who were tasked with disabling the German gun battery at Merville.

Cpl McCord was wounded by tracer bullets as the glider landed on 6 June 1944 and was discharged on 12 April 1945. 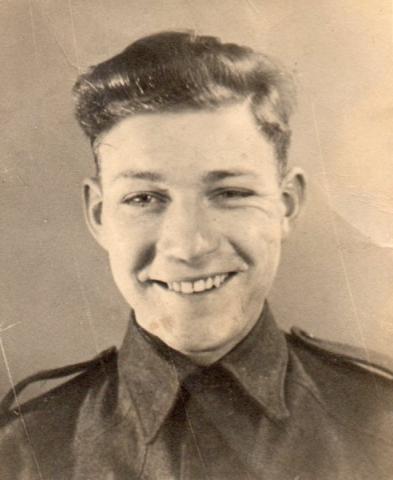