In 2009 he had recently been promoted to Platoon Sergeant of 4 Platoon, B Company, and was due to be posted to the Infantry Training Centre at Catterick.

Sergeant Train was killed in a road traffic accident at Merville Barracks, Colchester on 17 July 2009, and is now commemorated at Colchester Crematorium. 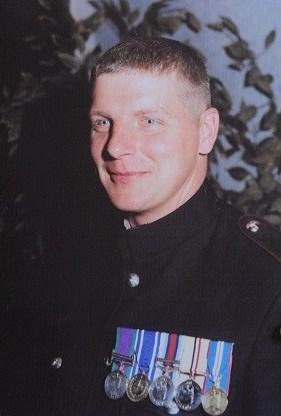