Philip Manning enlisted in 1993 into Support Company, 10th Battalion at Redan Road, Aldershot in January 1993, and passed P Company in December that year.

Pte Manning served with the Regimental Recruiting Team from October 1998 to September 2000.

Corporal Manning moved to C Coy after Op TELIC. He returned to Iraq again for Op Telic 5 in 2005.

Posted to Patrols Pln, he then saw active service on Op Herrick 4 and 8.

He returned to Afghanistan on Op Herrick 13 in 2010 with A Coy as their CQMS. 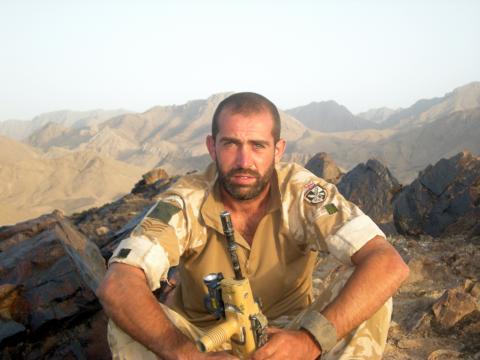