Philip Hannah enlisted into the Junior Parachute Company (JPC), aged 16 years, and was then posted to 2 PARA after passing out of the Depot.

During his military career Sgt Hannah served in Hong Kong, and Northern Ireland (NI), and spent three and a half years in the Depot and JPC as an instructor.

On the 1971 NI tour he was in the Commanding Officer's Rover Group on the Falls Road when it was ambushed by nationalist terrorists, who shot the tyres out of the landrovers, luckily there were no casualties. 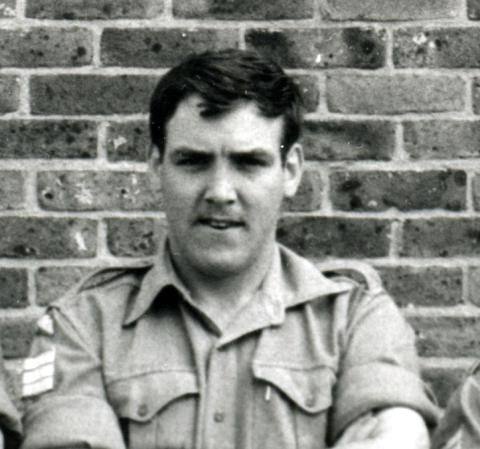