1991 posted to AMF(L): 2 BN the Fusiliers Regt then on enrolment to the Duke of Wellington Regt - 3 Tours of Norway. Promoted to Sgt in Norway.

Created with information and image supplied by Philip Carr. 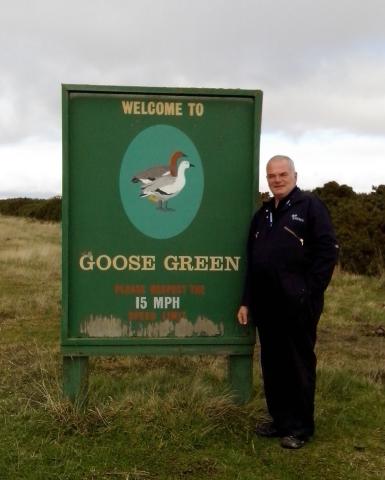