General Sir Peter Wall was appointed as Chief of the General Staff, the professional head of the British Army, in 2010 after a year as Commander-in-Chief Land Forces. He has commanded 9 Parachute Squadron RE, 32 Engineer Regiment in Hohne, including time in Bosnia, 16 Air Assault Brigade in UK, the Joint Force Headquarters, and 1st (UK) Armoured Division in Iraq and Germany. Sir Peter has held a number of other senior posts including: Chief of Staff of 5 Airborne Brigade, the MOD, Abbey Wood Chief of Staff of the UK National Contingent HR for Op TELIC1 Deputy Chief of Joint Operations Deputy Chief of the Defence Staff (Operations)
Read More 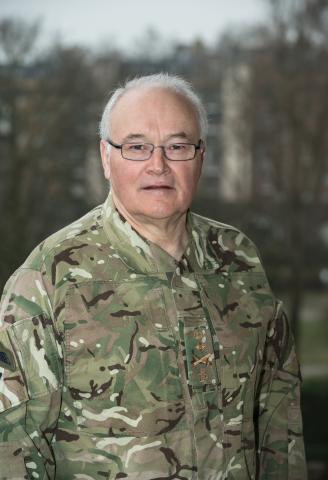