Peter W Bellinger volunteered for the airborne forces after having previously served with The Oxford and Buckinghamshire Light Infantry.

He was parachute jump trained at RAF Ringway on Course 67. This course ran from 27 May to 8 June 1943. His instructor noted this about Peter's performance: "Slow but persevered".

After successfully completing this course he became a member of D Coy, 5 Scottish Parachute Battalion. Records show that Peter served with this unit in Italy, South of France, Greece and possibly Palestine. 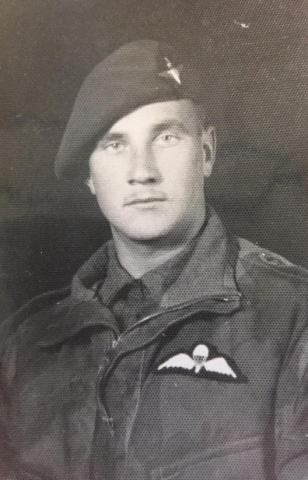