Sergeant Peter Doig was born and resided in Glasgow, the son of Alexander and Jean Lindsay C Doig. He served with the 1st Wing, Glider Pilot Regiment and took part in the ill-fated Op Freshman mission to sabotage the German development of an atomic bomb at the Vermock Heavy Water plant in Norway.

Taking off at 1745hrs on 19 November 1942, the mission soon became hampered by severe weather conditions. As the aircraft neared their intended targets the glider and tug encountered dense fog northwest of Rjukan which they were unable to emerge from. Fuel was getting low and as both tug plane and glider started to collect ice, they rapidly lost altitude. The glider released but crash-landed at Fylgjesdalen, north of Stavanger, killing the two pilots and six of the Airborne Engineers onboard. The remaining passengers, some of whom were severely injured were later captured and killed by the Gestapo.

Sergeant Doig died on 19-20 November 1942, aged 25 years old. The two Glider pilots, and the six other casualties were initially buried in the hills near the crash-site, before being reinterred later at the Eiganes Churchyard in Stavanger, Norway. 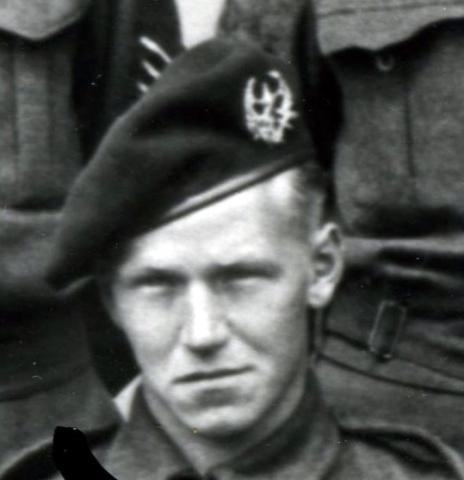