The Battalion formed part of 6th Airlanding Brigade, 6th Airborne Division, and took part in the Normandy landings in June 1944.

The Battalion took off from Down Ampney and Broadwell airfields and landed by glider in the Ranville area on the evening of 6 June.

On the 7 June the unit proceeded with its task of securing Longueval and Ste Honorine. Casualties were heavy and Lance Corporal was killed in the fighting. 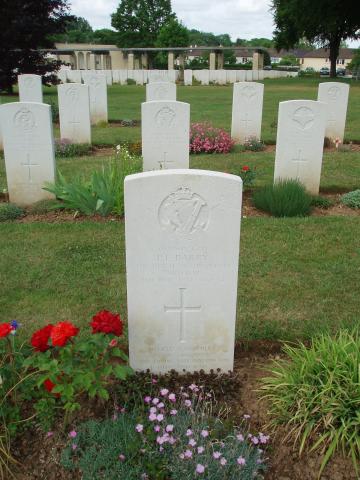