He was sent to Hardwick Hall for preliminary training before attendance at RAF Ringway for parachute training on course 100, which ran from 24 January to 5 February 1944. After qualifying he was posted to No 1 Airborne Forces Holding Unit and later transferred to 9 Platoon, T Coy, 1st Battalion The Parachute Regiment.

Acting Corporal Henry saw active service in Arnhem on Operation Market Garden, and managed to return across the river at the end of the battle. 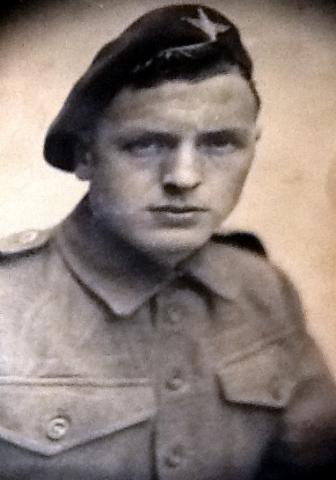