Norman Thomas Connold, son of Harold Thomas Connold was born in East Grinstead and worked as a photographic printer before enlisting into The Royal Sussex Regiment.

He volunteered for airborne forces in late 1943.

Private Connold qualified as a military parachutist on Course 99 which ran at RAF Ringway from 19 January to 3 February 1944. The course instructors' notes record: ‘Enthusiastic and confident, standard of jumping above average.’

He was initially posted to No 1 Airborne Forces Holding Unit until an eventual posting to No 9 Platoon, C Company, The 3rd Parachute Battalion.

Pte Connold jumped into Arnhem on Operation Market Garden on 17 September 1944 and later became a Prisoner of War on 25 September.

In September 1945 he was posted to B Company, the Royal Army Service Corps (RASC) and went to Palestine. L/Cpl Connold ended his military career in the Company Office dealing with releases etc. 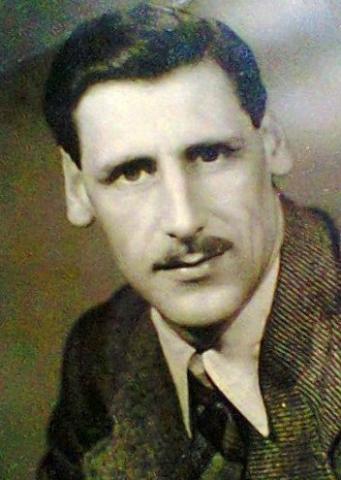