He was posted to serve with 7 Platoon, A Company, 6th (Royal Welch) Parachute Battalion.

Sgt Ball served in North Africa, Italy, the South of France and Greece during the war, and postwar in Palestine.

In 2010 he was awarded a Legion d'honneur and his account was published in Wales Online. 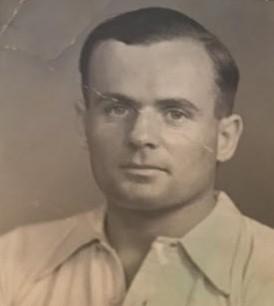