Noel Henry Brady was the son of Ethel and Joesph Brady MC.

Noel was the 5th of 7 children and the entire family had a strong sense of service. WW2 claiming the lives of his brother Terence (RAF), sister Doreen (Royal Alexander nursing core) and indirectly his father who was serving in the home guard when ran over. At 16 Noel joined the 1st Scots TA. Within a year war was declared and Noel along with his older brother Donald volunteered for front line service. His father supposedly marched into the barracks and declared that Noel was too young for front line service, being only 17. Noel was then assigned to an anti-aircraft battalion and was given the role of operating the battery's field radar set, a very new technology at the time.

1942 Noel was selected for Officer training at Barmouth. Then commissioned into the Fusiliers and sent to Egypt in 1943. Shortly after arriving Noel's arm was severely injured in a training incident and he was declared medically unfit for front line service. He was sent to Cairo to convalesce and given a desk job. He worked on regaining his fitness and volunteered for The Parachute Regiment. Noel trained in Rome then joined the regiment in Athens. After the war Noel was deployed to Palestine in 1947. He served in Palestine before being returned and demobbed (on medical grounds due to his original injury from Egypt). 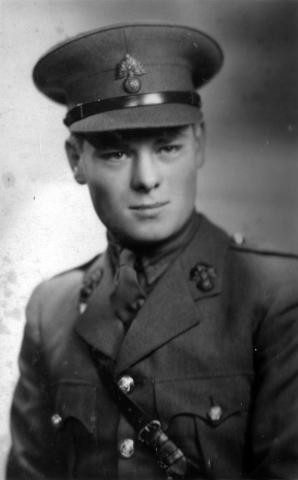