23 year old Cpl Andrews was killed on 27 August 1979 at Warrenpoint, Northern Ireland by the second bomb detonated by the IRA that day. Members of the MMG Pln had arrived after an earlier explosion assist the wounded and dead. 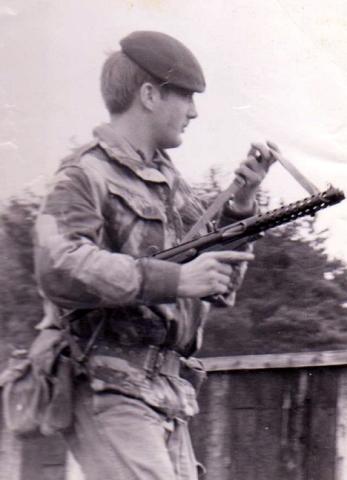