Nic Visser was one of the founding members of South Africa's first airborne unit, the 1st Parachute Battalion.

He qualified as a parachutist at RAF Ringway in November 1960 along with the other founding members of the Battalion. 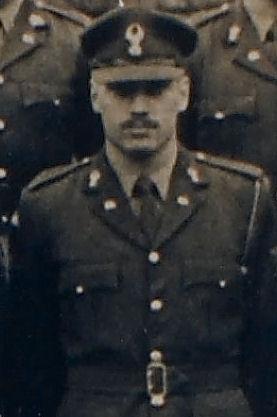