Sergeant Lutener transferred to the Army Physical Training Corps from the Royal Corps of Signals in mid to late 1941.

In 1942 Sergeant Lutener joined the 2nd Battalion in the raid against the radar station at Bruneval named Operation Biting.

Acting Captain Lutener was attached to the 4th parachute training school in Italy in 1944 as a training instructor.

By Rebecca Blackburn with information supplied by Keith Lutener 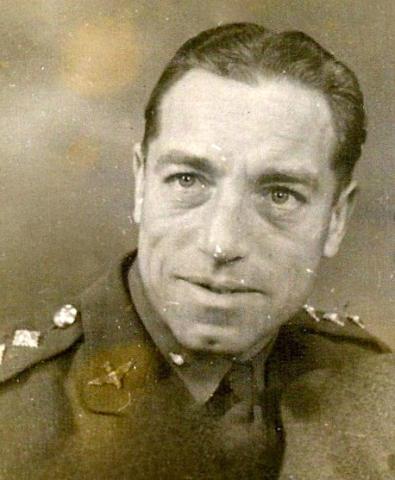