Neil Metcalfe enlisted into The General Service Corps in July 1944 and later volunteered for airborne forces.

He completed Parachute Course 184 at RAF Ringway in November 1945. The course had six officers and 448 other ranks. There was one fatality on the second balloon jump when the jumpers chute developed high twists. The course report states ’Pte Metcalfe: Worked hard and cheerful throughout the course. A satisfactory parachutist in all aspects’.

After a spell with the AAC Holding Battalion Pte Metcale was posted to The 4th Parachute Battalion. 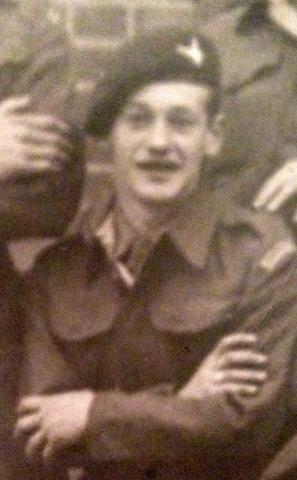