Guardsman N A Hopwood served with the Coldstream Guards. He began his Guards career with 2nd Battalion, Coldstream Guards in 1954, serving a year as part of the British Army of the Rhine (BAOR), before transferring to No 1 (Guards) Independent Parachute Company.

During his service with Guards Parachute Coy, he took part in the deployments to Cyprus and to Egypt, during the Suez crisis. 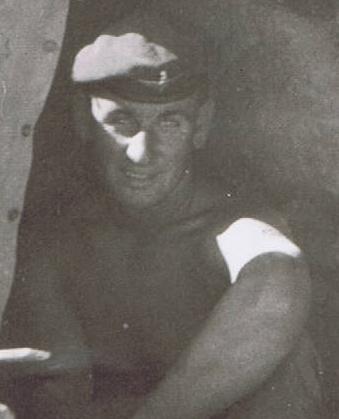