Michael T Hallahan enlisted in The Parachute Regiment in Central London in August 1982.

After completing P Company he was posted to A Company (Coy), The 3rd Battalion, The Parachute Regiment (3 PARA).

Private Hallahan served with 3 PARA until May 1992. During his service he served in A, B and D Coys. He served in America, Belize, Cyprus, The Falkland Islands, France, Kenya, Northern Ireland, and Norway. He was Mentioned in Despatches while serving on Operation Banner (Northern Ireland). 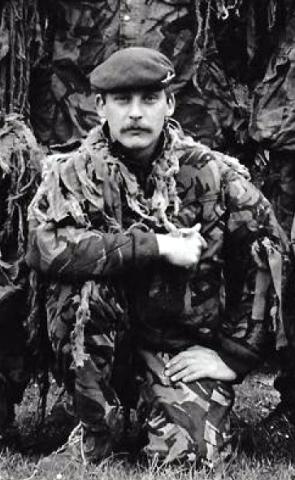