In 1964, Mike transferred to No 1 Guards Independent Parachute Company. As part of the Coy, he took part in the deployments to Cyprus, Malaya, Borneo, Hong Kong and the British Army of the Rhine (BAOR). 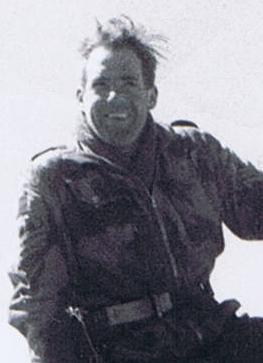