Michael 'Kingy' King served as a Territorial with Airborne Forces from 1958 to 1961.

Michael John Charles King enlisted as a Territorial soldier at Croydon in 1958. He went on to enjoy three years service with Airborne Forces as part of The 10th Battalion, The Parachute Regiment (10 PARA), before being discharged in November 1961. 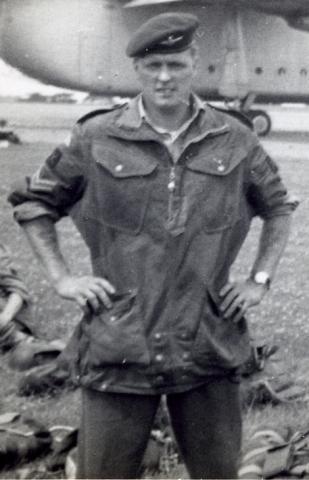