Corporal Michael David Pearson enlisted into the Royal Armoured Corps  and volunteered for airborne forces in 1943.

He qualified as a military parachutist on Course 73 which ran at RAF Ringway from 19 to 28 July 1943. The course instructors' notes record that Michael had good body control while parachuting.

He took part in the Battle of Arnhem serving with the Defence Platoon as a No 2 on a PIAT (Anti-Tank Gun). He was taken as a  Prisoner of War during the Battle and susbequently held in a POW Camp.

Michael passed away on 29 November 2011 in Toronto after a brief illness. He was 88 years old. 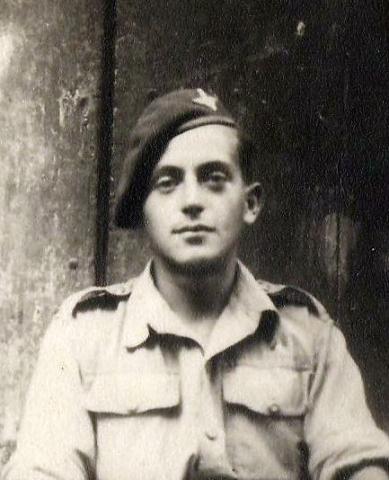