Private Michael Armstrong was the son of George and Anne Armstrong, of Carrick-on-Shannon, Co Leitrim, in the Irish Republic. He served with 3rd Parachute Battalion and took part in the North African campaign. 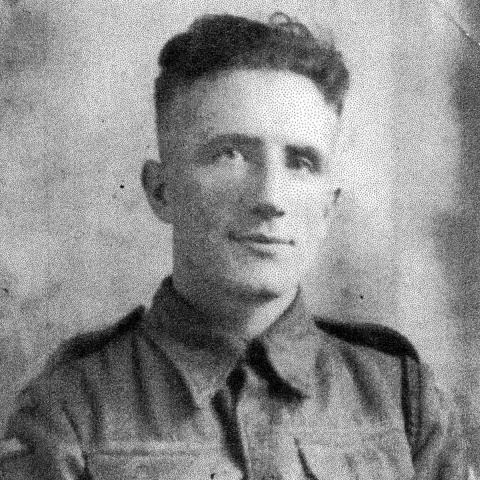