Private Abrahams was a National Serviceman, who was awarded the George Medal, aged 19.

The citation in the London Gazette reads: ‘On the morning of 4 August, 1950, Pte Abrahams and Pte Malloch, both of the 1st Bn The Parachute Regiment, were seated on the side of a slit trench simulating battle noises with a Bren LMG for a platoon attack demonstration at Bourley Camp, Aldershot. A short distance from the trench an RE corporal was igniting 4oz sticks of 808 explosive which he threw to represent mortar fire. Where there were still six sticks to be thrown the RE corporal moved, on a signal, some seventy yards away to set off some smoke generators. One of these remaining sticks had accidentally become ignited and was within two feet of Pte Malloch, who was facing the opposite direction firing his Bren. Pte Abrahams, on seeing the burning fuse and realising the danger to Pte Malloch, reached over with his left hand and picked it up to throw it clear. He had only moved it a few feet away from Pte Malloch when it exploded and removed his left hand. Pte Malloch was unhurt. Pte Abrahams showed complete disregard of his own safety and by his action averted what might have been a fatal accident.’

By Rebecca Blackburn with information supplied by The London Gazette and The Pegasus Journal 1951. 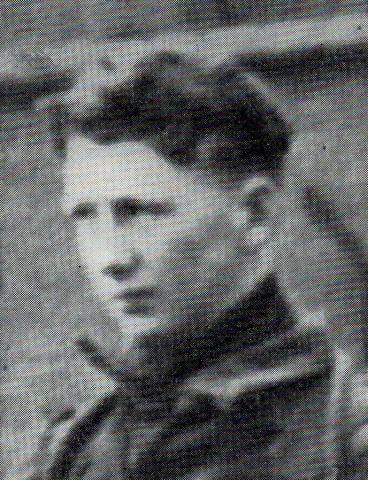