He took part in the Battle of Arnhem, during Op Market Garden. 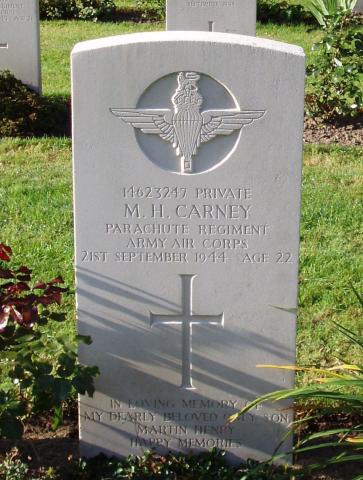