Mark Goymer was commissioned into The Royal Corps of Transport in 1992 and transferred to The Royal Logistics Corps on its formation.

In 1998 he joined 1 PARA as Ops officer in Battalion HQ and later assumed command of D Company in 2001. After returning with the company from Op Telic he moved onto  Shrivenham as an instructor in 2003.

Major Mark Goymer retired from the Army in 2009. 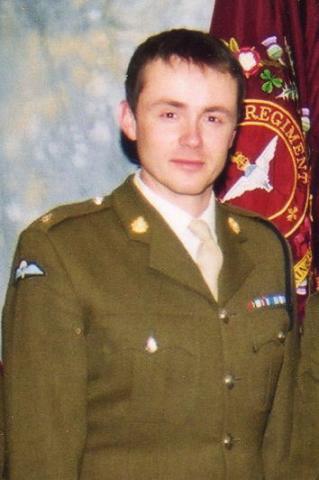