Major Lord Patrick Tristram D Beresford served with the Royal Horse Guards. He began his career in 1952, and served with RHG for eleven years, including overseas deployments to Cyprus where he was awarded the GSM (1957) and as part of the British Army of the Rhine (BAOR).

He transferred to No 1 (Guards) Independent Parachute Company in 1963 and took part in the Coy deployments to Cyprus (1963) and Borneo (1964), and was awarded the GSM for the latter.

From here, he went on to join R Squadron of 22 Special Air Service Regiment and was part of overseas deployments to the Mid and Far East over a career from 1966 to 1974.

He remains active in the veterans community, and is the current President of the Guards Parachute Association. 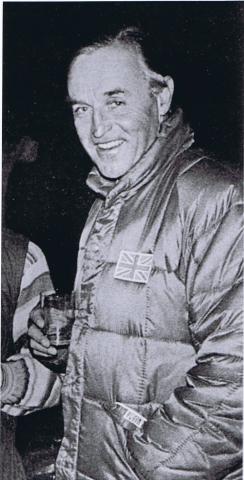