Corporal Lloyd Newell was a man of integrity and principle. He was a natural and talented soldier who loved his work and the military lifestyle.

He personified the great British Paratrooper – selfless, humble, cheerful and utterly reliable. He did his duty, relishing discomfort as a personal test, and always acting in the greater interests of the team. He attracted friends easily and cared deeply for those around him. His friendship was cherished by all.

He was devoted to his wife and their nine-week-old daughter. Their family unit had the strength born of true love and kinship. Their loss is unimaginable. His vitality was palpable, his dignity natural, his humour refreshing. We salute him.

Cpl Newell was fatally wounded by small arms fire whilst on operations in Helmand province on 16 June 2011. 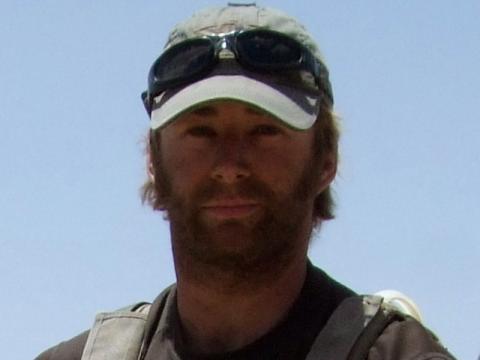