Leonard Jones was a conscientious objector at the outbreak of the Second World War. He worked on a lumber camp and received hostility from the local community.

In 1944 Leonard Jones enlisted and volunteered for airborne forces. He was on parachute training course 139 at RAF Ringway. Private Jones completed eight descents, spraining his ankle on the last one.

He saw action in the Ardennes and the Rhine Crossing (Operation Varsity). He remained with 224 PFA as they advanced across Germany all the way to the Baltic.

To find out more about Leonard Jones and his later life search for : 'Dear Mona: Letters from a Conscientious Objector' Ed. by Peter Jones, published by Seren Books 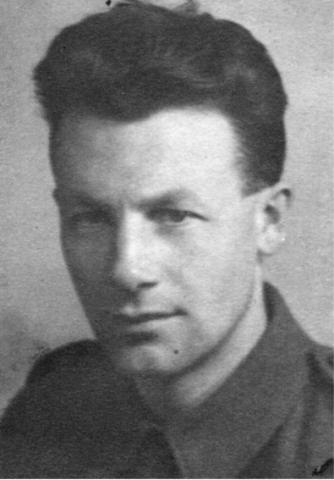