Lee  first joined the military in 2002 where he  initially joined the 1st Battalion the  Grenadier Guards.

After 2 operational tours of Afghanistan with the platoon, Lee transferred across to 3 Para in early 2009.

He  stayed in B company but moving to 5 platoon. Where he served as a corporal on the last tour of Herrick (13)

After  two years in Para depot as a instructor from 2012-2014 Lee returned  to B company 3 Para. But this time serving in 4 platoon. Lee was with this unit for  the remainder of his  military career. 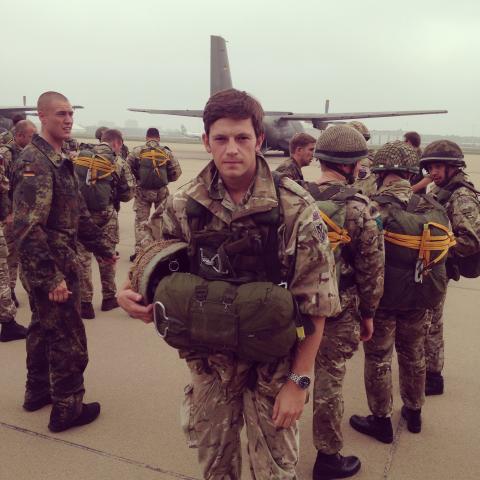