Lawrence Gummer served in the Royal Artillery prior to his transfer to airborne forces.

He qualified as a military parachutist on Course 75 which ran at RAF Ringway from 26 July to 6 August 1943 and subsequently served with HQ  2nd Independent Parachute Brigade in Italy, Greece and Palestine.

He was demobilised in February 1946. 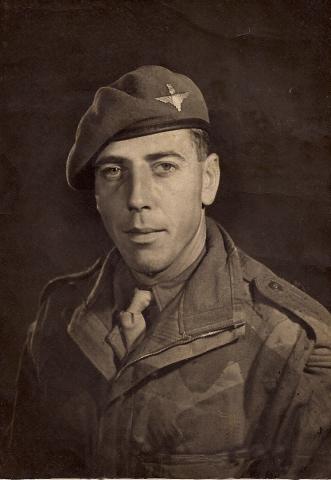