Laurence L Weedon enlisted with The Royal Artillery on 24 January 1939.

In 1942 he volunteered for The Glider Pilot Regiment and took part in Op Overlord and Op Market Garden as a glider pilot.

On the 6 June 1944 he flew one of six gliders on the second wave of the airborne force tasked with capturing bridges to stop German reinforcements reaching the landing beaches in Normandy.

In September 1944 he flew gliders in Op Market Garden. In July 1946 he joined The Reserves as a Second Lt.

After the War Laurie became a chartered accountant and keen yachtsman. 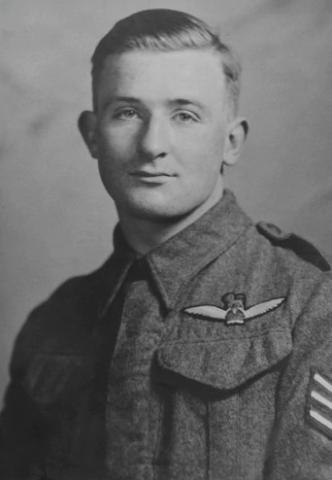