Private Laurence Brand, enlisted into The Royal Army Medical Corps and volunteered for airborne forces at an early stage;training records suggest he qualified as a military parachutist at Kabrit.

He served as a medic with 2 Platoon, 21st Independent Parachute Company, and deployed with the company on operations to Italy, Holland, Norway and Palestine.

He was recommended for the award of the Military Medal for his actions at Arnhem and the recommendation notes:

"On 23 September  1944 Pte Brand acting as Medical Orderly went out under intense mortar fire to dress two seriously wounded men. On 24 September 1944 he again went out under concentrated fire to dress a seriously wounded mand, During the whole action this medical orderly showed a complete disregard of pesonal danger and worked always under fire. His actions were undoubtedly responsible for saving many lives."

It does not appear that the recommendation made by Major 'Boy' Wilson was endorsed by senior Army commanders, and no evidence of an award has so far been found in the London Gazette. 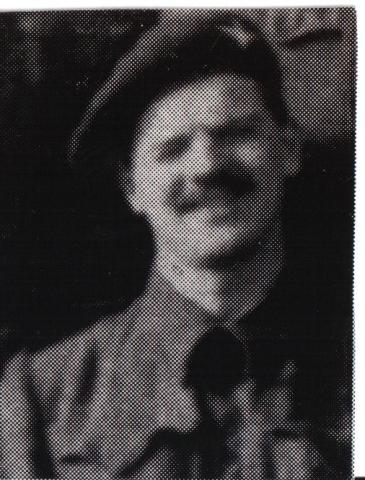