Kevin Waterhouse was born in January 1961, and was the second son of five children, to Kathleen and Stanley Waterhouse. After Kevin left school, he did an apprenticeship at Johnson Radley Engineering in Pudsey, from 1977 to 1982.

A notable part of his Airborne career took place with the famous Red Devils Freefall Display Team. After several guest jumps, he officially joined the team in 1993, and enjoyed several years with the Red Devils, before leaving the display team near the end of the decade.

Record under construction - with thanks to Sarah Waterhouse 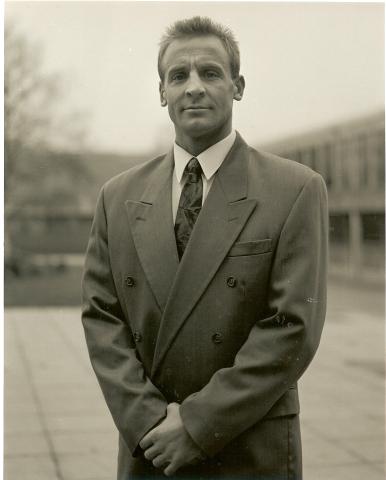