Before he volunteered for the airborne forces, he served with The Gordon Highlanders.

He was parachute jump trained at RAF Ringway on Course 60. This course ran between 12 and 29 April 1943. His instructor noted this about Kevin's performance during training "Jumps well, but rather nervous". He then joined 3rd Parachute Battalion, B Coy.

He died in the Battle between 18-25 September 1944, aged 23 years old. He was originally buried by local Air Raid Wardens in a cemetery in Renkum in September/October 1944.

He is now buried at Oosterbeek War Cemetery, Arnhem. 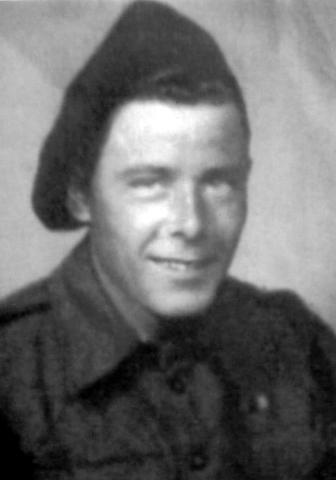