Kenneth Frank Ewart Edwick, born in August 1926, joined the Army late in the Second World War, with the General Service Corps. He transferred to The Parachute Regiment as the War in Europe was coming to an end and completed Parachute Course B163 at RAF Ringway in late May 1945, soon after VE Day. After qualifying he was posted to a reserve battalion before being posted to a service battalion.

Kenneth served in Palestine in the early post-war period, and later, the Canal Zone Egypt in the early 1950s with 2 PARA. 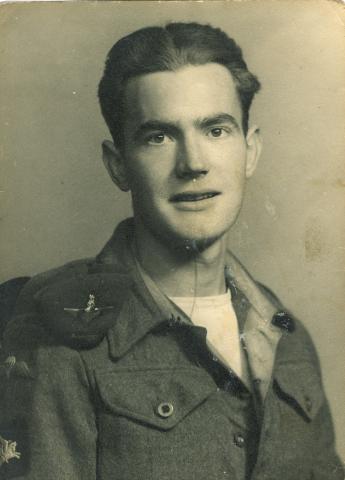