Lieutenant Rousseau transferred to 1st Canadian Parachute Battalion on 8 November 1943, qualified as a parachutist on 24 December 1943 and took part in Operation Overlord (Normandy).

Lt Rousseau and the 1st Canadian Parachute Battalion jumped into France on 5/6 June 1944. He was attached to 2nd Special Air Service Regiment on 9 September 1944, and was killed in action on 20 September 1944, aged 25. He was given a field burial in Igney Communal Cemetery, and was re-interred to Ranville War Cemetery, Calvados, France, on 11 December 1945.

If you are part of Lt Rousseau’s family and would like to complete this biography, you can apply to the curator to do so. To do this you will need to become a member of ParaData and select the 'friend or family member' option on the registration form. 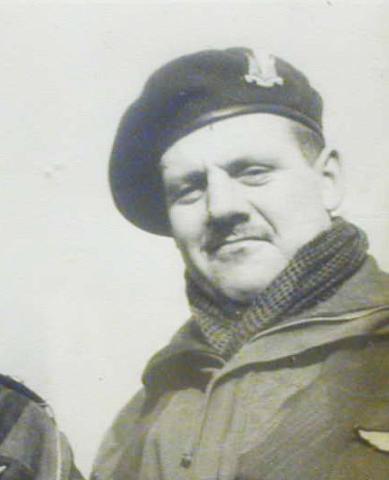