Joseph 'Joe' Harrison was parachute jump trained at RAF Ringway on Course 49. This Course ran from 1 to 18 February 1943. His instructor noted this about his performance.

"Good influence in Section. Exits and landings good" The course reports note that Joe had the rank of Sgt at the time of this training.

Joe  joined 2nd Para Squadron RE when it was reinforced in North Africa, by a third troop. He was promoted to SSM shortly before the unit landed in Taranto in Southern Italy. He remained with the Squadron, during its advance up the spine of Italy, with 2nd Independent Parachute Brigade Group, during the winter of 1943. He participated in the Brigade's Airborne landings in the South of France in August 1944. In October 1944 he was involved in the advance to the Turkish border, before being withdrawn to Athens. This was to assist in coping with the partisan insurrection against the Greek and Military Authorities.

He remained with the Squadron during its subsequent preparations in Italy, for a succession of planned operations behind enemy lines. These operations were subsequently aborted, because of the speed of the allied advance in Northern Italy, during the spring of 1945.

He returned to England, with the Squadron, in the summer of 1945. After its disbandment, he was posted to 249 (Airborne) Field Company RE, subsequently being promoted to Warrant Officer 1st Class.

He lived in retirement in the Isle of Man, where he died on the 26 March 1995, at the age of 79. His funeral was attended by many local members of the Royal British Legion and Airborne Forces Associations.

Created with information and imagery kindly supplied by Nicole Archer-Waring. 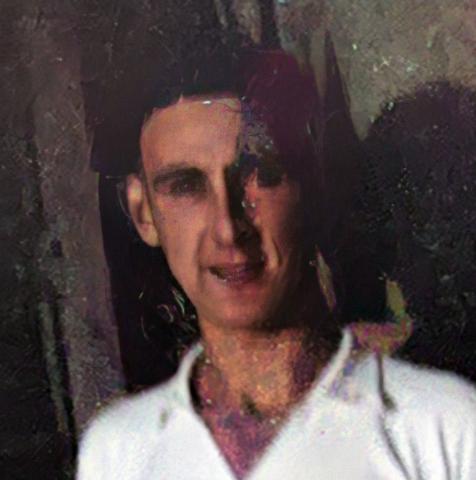