John Raymond Evans, the son of William John and Alice Evans of Newport  (Monmouthshire), was a keen rugby player, reaching international standard and became one of only four Welsh internationals to captain the national team on their debut game.

‘Taffy’ Evans was granted an emergency commission in March 1941 into the South Wales Borderers. After volunteering for airborne forces,  he joined 7 Platoon, C Company of the 3rd Parachute Battalion and completed parachute training at RAF Ringway in the autumn of 1941.

He parachuted into Bone, Algiers, in November 1942 and was later shot by a German sniper whilst defending a crossroad during preliminary skirmishes around Sedjenane shortly before the Battle of Tamera in Tunisia. 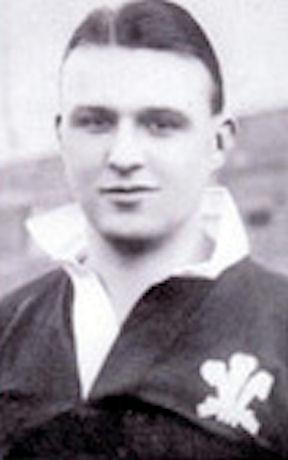