John Phillips served with the Royal Scots Fusiliers before he volunteered for airborne forces.

He was posted to A Company, 2nd Parachute Battalion 30 August 1943 after qualifying as a military parachutist on Course 74 which ran at RAF Ringway from 23 July to 3 August 1943.

During Operation Market Garden Cpl Phillips was wounded but managed to return across the river.

Cpl Phillips saw active service in Italy, Arnhem and Palestine before demobilisation in May 1947. 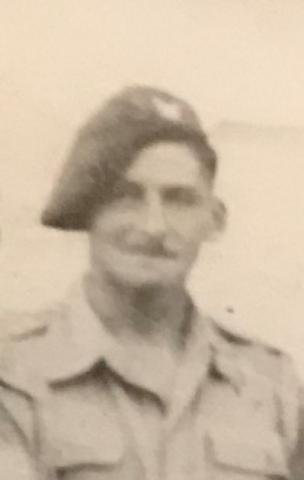