Joined the 131 Para Engineer Regiment TAVR in November 1966.
He voluntarily left in August 1969 after an accident that prevented him from jumping.

John went on finished his civilian apprenticeship and worked as a contractor until 1972.

Between 1972 and 2013 he served in many roles in project management departments of various companies in the Aerospace and Defence Sector developing or updating equipment for several projects including; Airbus A300, A350, A380 and A400M. 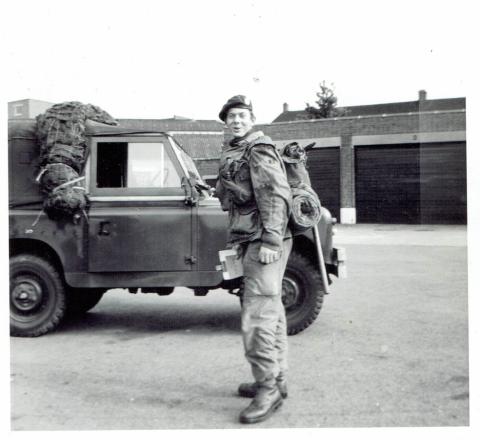