He served with No 1 (Guards) Independent Parachute Company in the 1960s, joining in 1963. He served in Cyprus (1963) and was awarded the GSM for service in Borneo in 1964. He was part of the 4-man Medic team for the Guards Coy in Borneo and also served as a Ferret Scout Car driver.

After three years with the Guards Parachute Coy he transferred to the Royal Army Medical Corps (RAMC) in 1967.

'Scruff' remains active in the veterans community, as a member of the Guards Parachute Association.

By March 1965 the battalion was established in fortified jungle bases, dependent on helicopter re-supply, within 2,000 yards of the Indonesian border. Ten-day jungle patrol programmes were implemented. 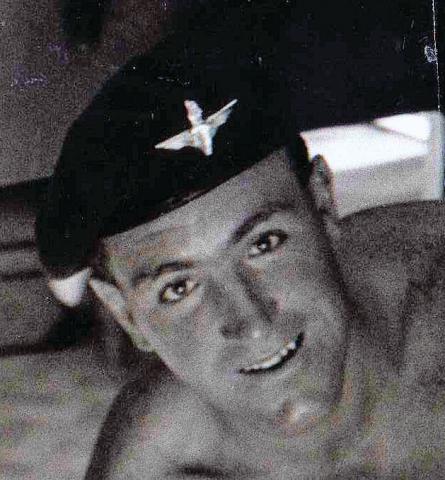