John Philip Irwin M.D. (Lond) was the son of John Matthew and Mary Lorna Irwin, of Boscombe, Bournemouth, Hampshire, he was commissioned into the RAMC and volunteered for airborne forces.

He was twice mentioned in despatches.

Capt Irwin was killed in action on 11 December 1944, aged 28, and was given a field burial in Athens Town and was re-interred to Phaleron War Cemetery, Greece, on 30 March 1946. 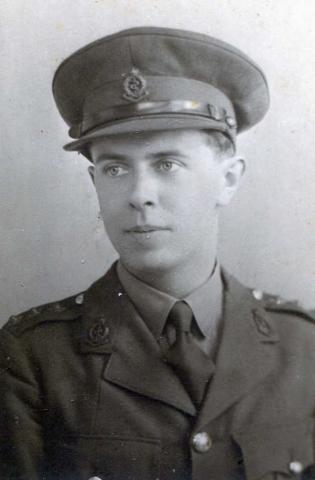