He died during Operation Husky in Sicily on 13 July 1943, aged 47 years old. He is buried at Catania War Cemetery, Sicily.

For further information on his service and life please read the attached documents.

With assistance from Phil Jennett, Harvey Grenville and Ben Hill. 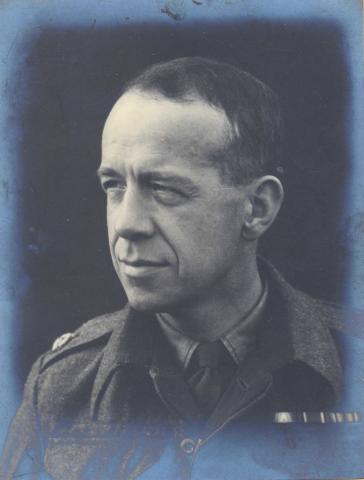